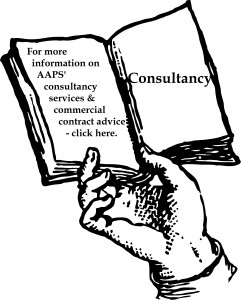 Lack of diversity in Australian publishing 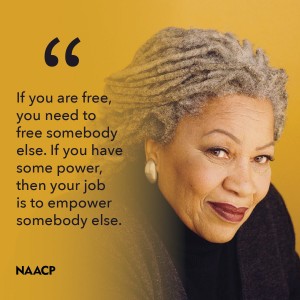 “If you have some power, then your job is to empower somebody else” – Toni Morrison

In my industry of publishing, there is some acknowledgment of the lack of diversity in what is published, with earnest attempts to redress the balance, but much more, of course, needs to be done.

As an agent, I believe stories have the power to make a difference, and while I have been looking for diverse stories and authors since I started, I want to make it clear that despite my officially closed submissions, the door is always open to authors from different backgrounds to the mainstream of Australia – First Nations, authors of colour, authors from different cultures, neurotypical authors, authors with disability, authors from varied socio-economic circumstances. I want a great story, told well. I want stories that will change the world for the better. And I want to work with authors who have those stories.

Saying that, we can’t admit the unequal representation of diverse authors, without also confronting the publishing industry itself is even more lacking in diversity.  So, for what it is worth, if any people of colour, First Nations, or anyone outside neurotypical, affluent, white suburban Australia wants to chat about career options in the publishing industry and ways to break in, please get in touch and I would love to find time for a call or email.

There are some amazing groups and initiatives trying to support diversity in the publishing industry, so I’m just adding my voice to offer advice if it might be helpful to anyone.  Please get in touch if this might be you. I’m not in a position to be hiring anyone, but talking about the industry I love, its problems and joys, is some small thing I can do. 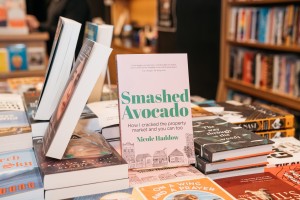 Alex Adsett Publishing Services is delighted to announce the sale of film and television rights for Nicole Haddow’s Smashed Avocado: How I Cracked the Property Market and You Can Too (published by Nero) to the incredible team at Good Thing Productions.

The sale was brokered in 2019 via literary agent Alex Adsett as part of a three-way auction. Good Thing Productions are the film and television company behind last year’s powerful documentaries, 2040 and The Australian Dream. They look for compelling storytelling to reach a wide audience and empower change.

END_OF_DOCUMENT_TOKEN_TO_BE_REPLACED

Film Option for The Giant and the Sea

Australian Production Company Like A Photon Creative has optioned The Giant and the Sea and will look to make it into a short film.

A timely and powerful take on climate change, standing up for what you believe in, and the power of hope. 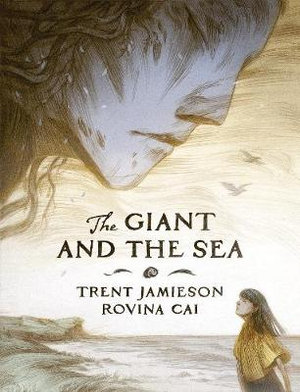 Hachette Australia’s forthcoming picture book, The Giant and the Sea by Trent Jamieson and illustrated by Rovina Cai, has been optioned for film by award-winning Australian production company Like A Photon Creative. The team plan to develop The Giant and the Sea into a short film for international release. The film option was negotiated by agent Alex Adsett.

Perfect for the children and adults of the Climate Strike, this is a lyrical and deeply moving story about climate change, standing up for what you believe in, and the power of hope.

A giant stands on the shore, watching the sea. She never moves, never speaks, until the day she turns to a little girl and says, ‘The sea is rising.’
The brave girl takes the message to the town. But when the people refuse to listen, the giant must find another way to save them.
The lyrical text is perfectly captured through the illustrations of award-winning artist, Rovina Cai, and promises to be an exceptional animation when adapted for the screen.

Agent Alex Adsett, who represents both the author and illustrator on this project, says:

The moment this story arrived in my inbox, I knew it was something special. Trent Jamieson was already one of my favourite Australian authors, and with The Giant and the Sea, I just had to be the agent taking it on. Introducing the incredible Rovina Cai to the book as illustrator was another dream come true, and after years of waiting, nothing could beat that overwhelming moment of opening the final book, and its spellbinding combination of story, illustration and design.

It is no surprise that everyone who opens this beautiful, powerful, and timely book falls in love with it. And yet, I can still hardly believe that the producers at Like A Photon immediately felt the same way. Like A Photon Creative are one of the most exciting studios working in the world right now, and I have long admired their energy and passion for every project they take on. I can’t wait to see them work their magic on The Giant and the Sea.

Rovina Cai is an illustrator from Melbourne, Australia. Her illustrations evoke a sense of intrigue; images that make you linger, hungry to know the story behind them. She has a degree in Communication Design from RMIT University in Melbourne, Australia, and an MFA in Illustration as Visual Essay at the School of Visual Arts in New York City. Tintinnabula, her first picture book, with acclaimed author Margo Lanagan, was published in 2017 and won the CBCA Crichton Award for New Illustrators. Her work can be seen at rovinacai.com. 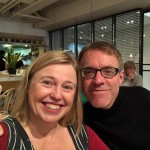 gratulations to the amazing Aurealis shortlistees for 2019, including our own Alan Baxter, Aidan Doyle, Angela Meyer, Marlee Jane Ward (Prisoncorp) and Meg Mundell (The Trespassers)!

Prisoncorp is shortlisted for Best Novella, and concludes Marlee’s award winning Welcome To Orphancorp series, a chilling future where everything is corporatised.

The Trespassers is set near future with a pandemic having ravished the world, with a group of supposedly healthy workers leaving the UK for Australia, stuck on a ship. It is brilliant literary spec fic, and couldn’t be more timely. The perfect read for a lockdown (no, seriously).

The full Aurealis list is here, and includes many amazing friends and authors.