Welcoming JASMIN MCGAUGHEY to the Agency 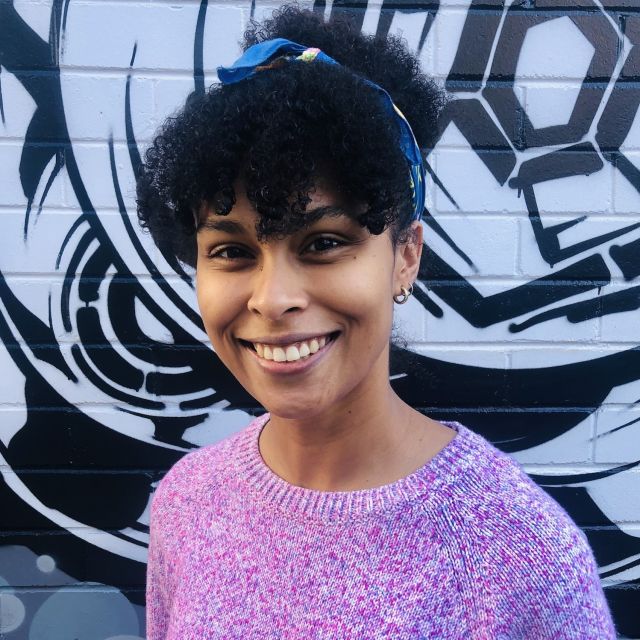 Here at Alex Adsett Literary we are proud to announce the newest addition to our agency, Jasmin McGaughey!

Jasmin is a Kulkalgal First Nations writer and editor who has previously completed her Masters in Writing, Editing and Publishing at the University of Queensland, and is currently completing her Masters in Philosophy. She is a black&write! junior editor at the State library of Queensland and received the Next Chapter Fellowship in 2019 at the Wheeler’s Centre.

It has also been announced that Jasmin will be teaming up with world renowned tennis player Ash Barty to co-write the six-book children’s series ‘Little Ash’! The pair will work alongside illustrator Jade Goodwin and the series is to be published by HarperCollins this coming August.

We could not be more thrilled to have Jasmin joining us, so be sure to listen out for more exciting news about Jasmin and this new series! 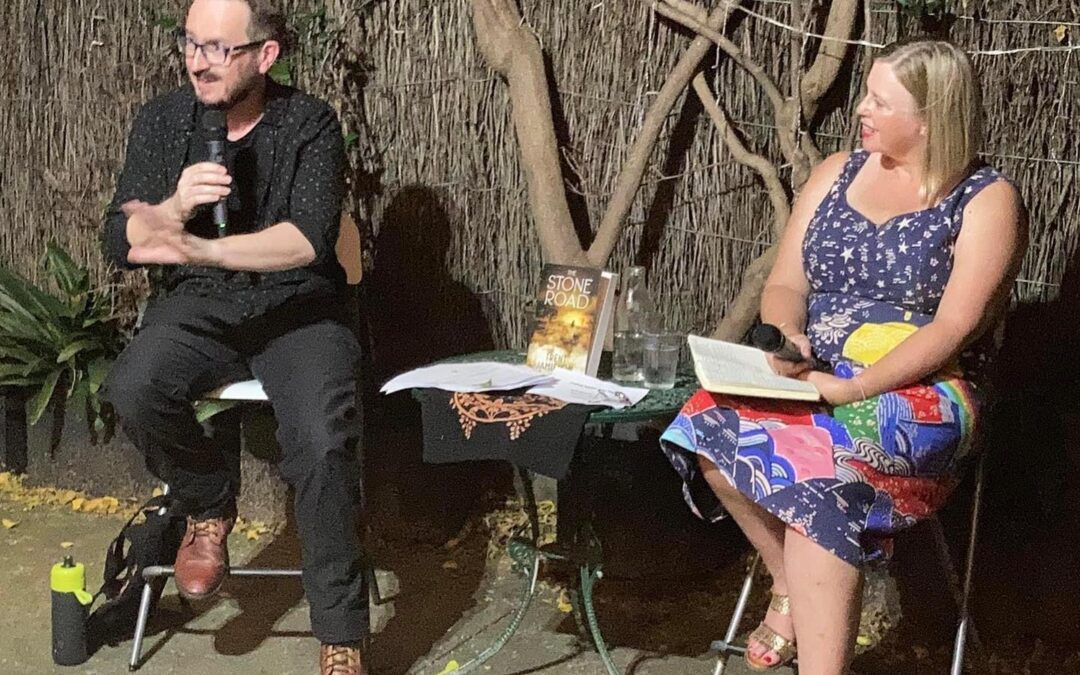 The first four months of 2022 has been an exciting time at Alex Adsett Literary as our authors’ new releases have been launched into the world to find new homes on the shelves of readers. 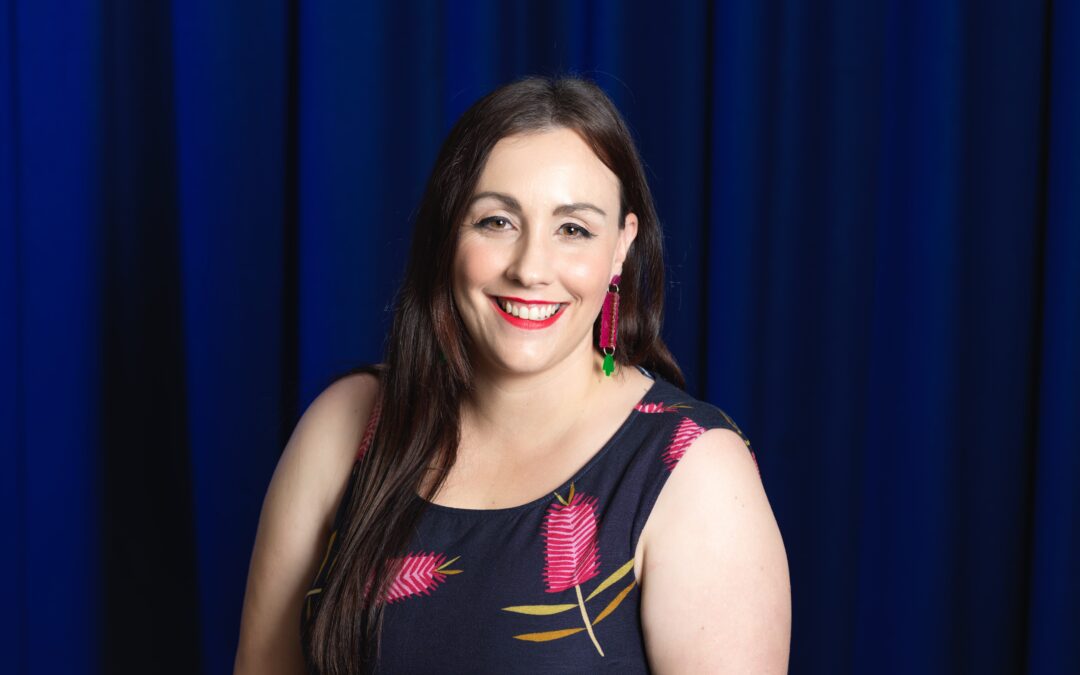 A Warm Welcome to MELANIE SAWARD

We are very excited to announce that Melanie Saward has joined Alex Adsett Literary! Melanie is a Bigambul and Wakka Wakka writer, editor, and publisher. She is currently an associate lecturer in the School of Creative Practice at QUT and a PhD candidate. She is also... 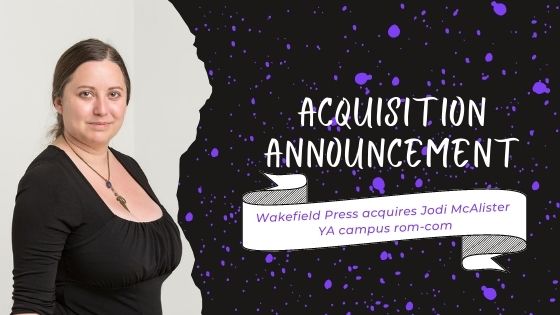 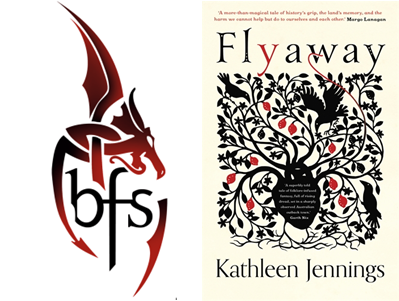 We are absolutely thrilled to share that Kathleen Jennings has won Best Newcomer (the Sydney J. Bounds Award) in the 2021 British Fantasy Awards for FLYAWAY. The phenomenal FLYAWAY is Jennings’ debut novel. In its pages, Jennings assures you that gothic delights,...

We are so excited to share that our author Trent Jamieson (and illustrator Rovina Cai) have won the Picture Fiction category of the Wilderness Society’s Environment Award for Children’s Literature 2021. The Giant and the Sea is gorgeous picture book about climate... 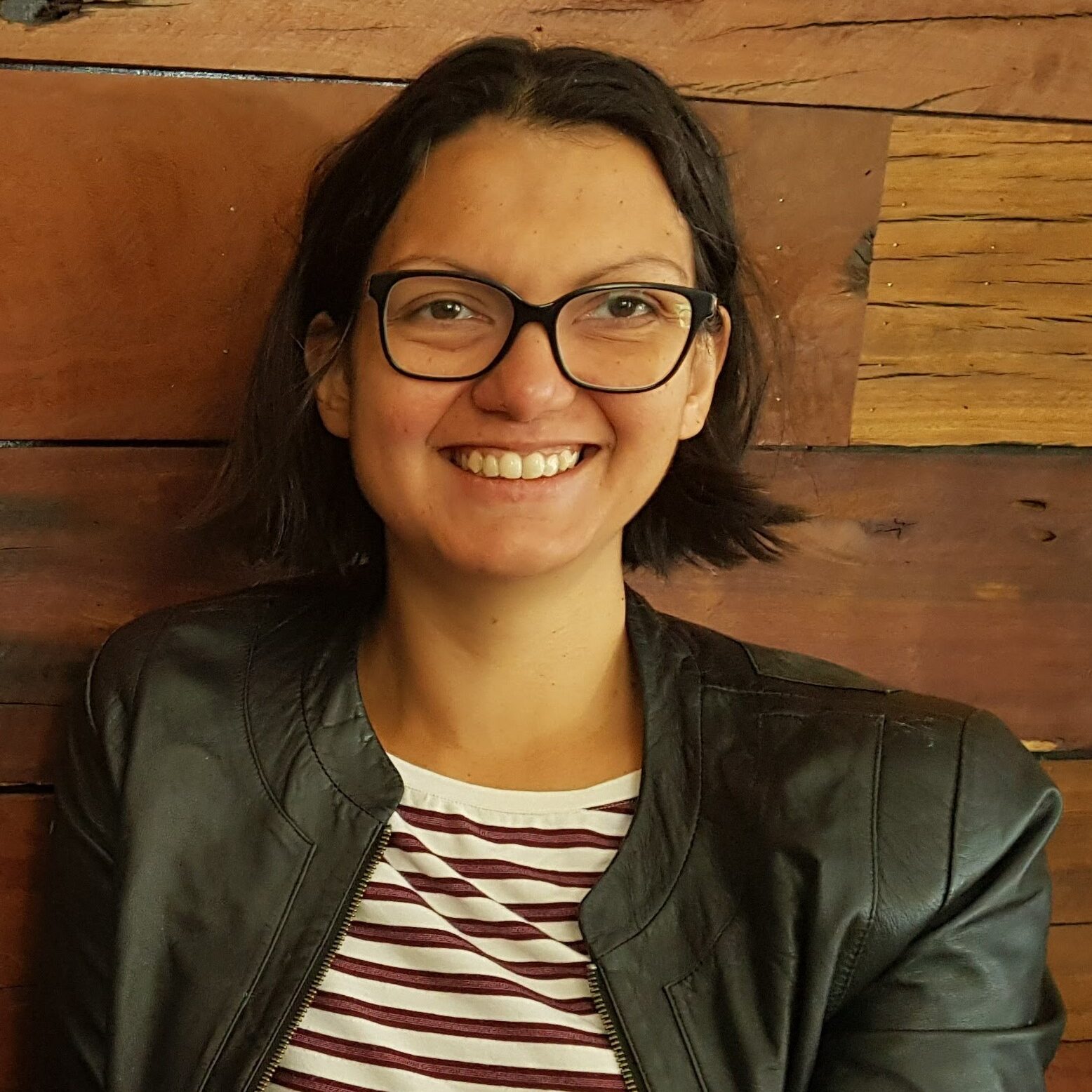 In our biggest piece of news yet, we can at last reveal Rochelle Fernandez is joining Alex Adsett Literary as a new Australian literary agent. Rochelle is a former publisher at HarperCollins and has almost twenty years experience in Australian publishing. As an... 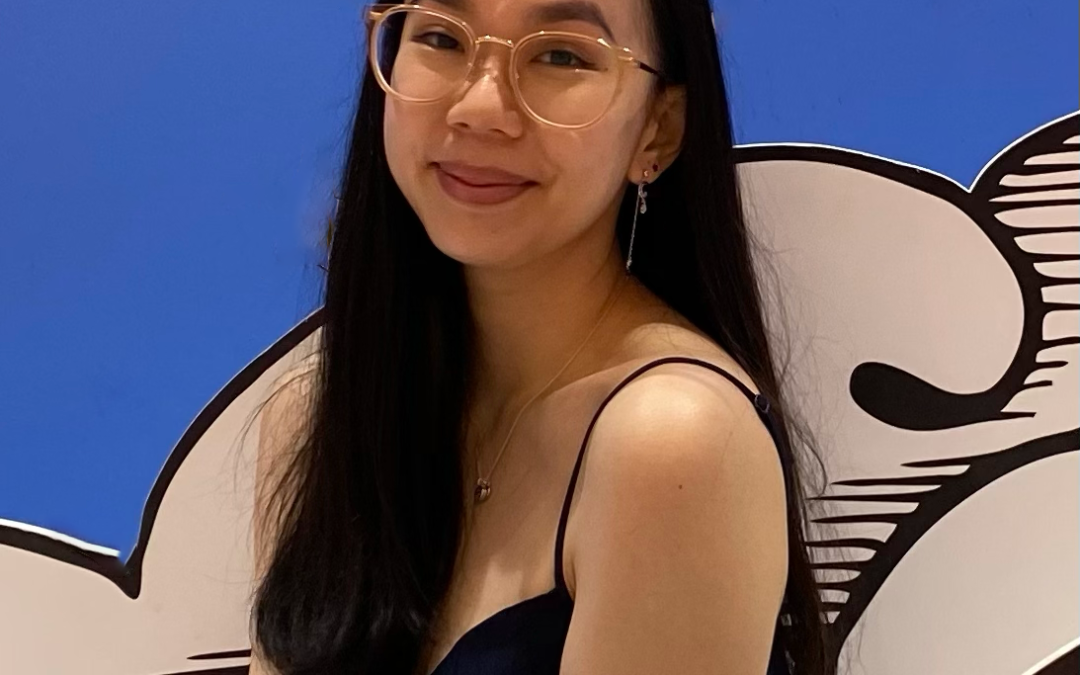 Alex Adsett Literary is growing! I am so excited to introduce my incredible new assistant Lin Li Wan! Lin has just graduated Arts/Law from UQ, and is studying her Masters in Publishing. She is the unicorn of a young publisher – she adores reading, is incredibly... 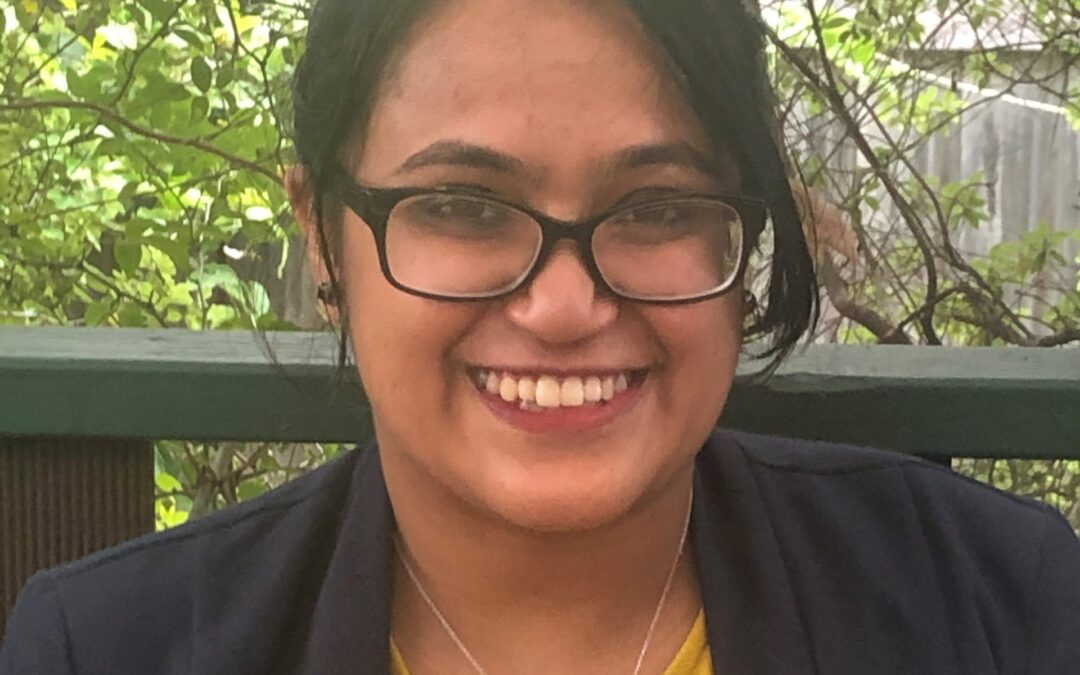 Introducing Mahima Jacob, another of the incredible interns I have been lucky to work with over the past semester. Mahima is the first in my “catch and release” program for law students*. I have stolen her away to show her the exciting world of publishing that awaits... 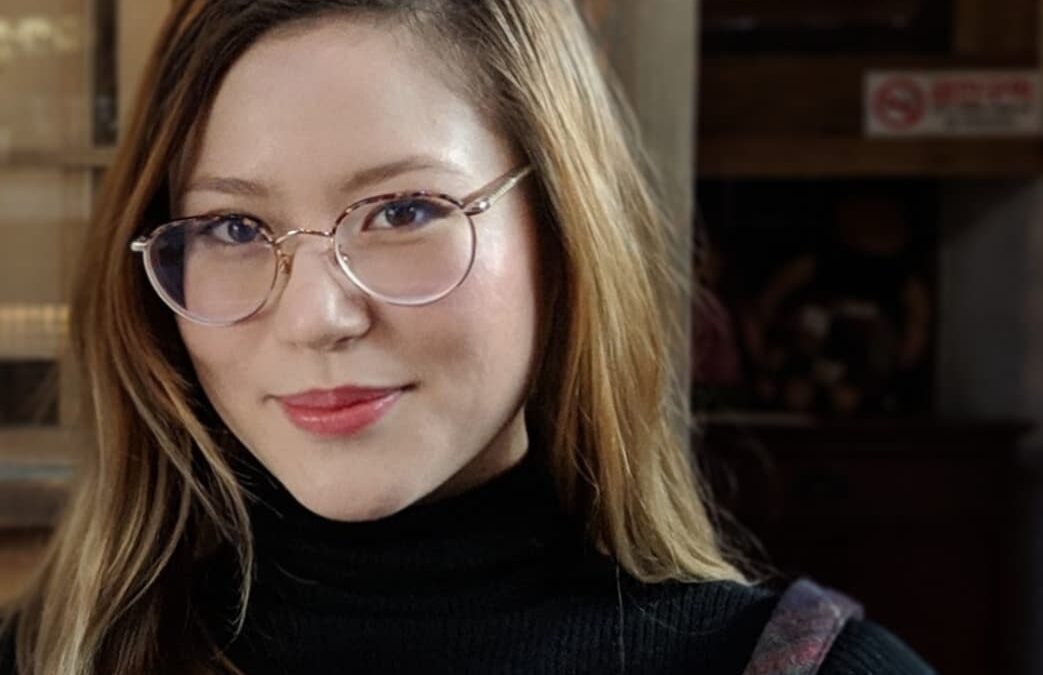 At Alex Adsett Literary, we have been lucky enough to work with some amazing interns over the years. They all come to us via university publishing courses around Australia, and even in the beforetimes, they worked with us almost entirely remotely, providing invaluable... 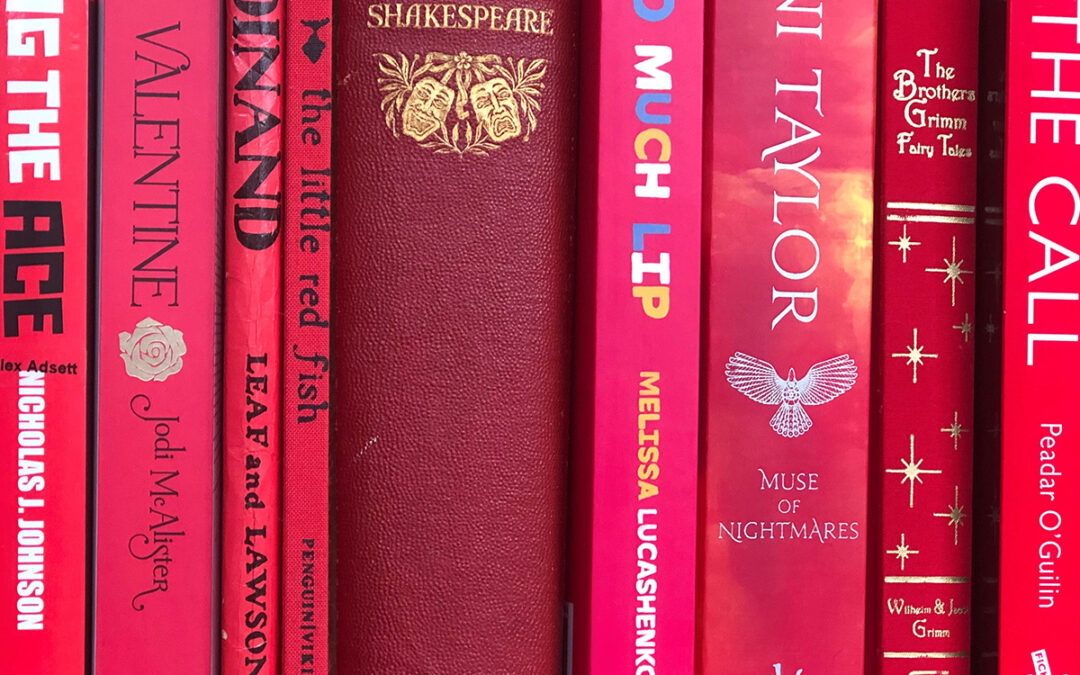 After twelve years in business, Alex Adsett Publishing Services is rebranding as Alex Adsett Literary. We are still acting in the dual roles of Literary Agent and Publishing Consultant, with Alex's consultancy services available to help authors navigate their...