What a year (and we’re not even half way yet)! 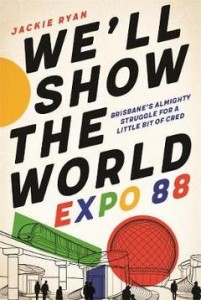 In case anyone hasn’t been following along on social media, and has been wondering what we’ve been up to at the AAPS bunker, the answer is, ALOT.

This year already, we’ve seen the launch of Ironheart by Jodi McAlister, Quark’s Academy by Catherine Pelosi, Blast Off! by Shelly Unwin, and We’ll Show The World by Jackie Ryan. That’s a lot of parties, people! Alex has attended the Sydney Writers Festival (mostly for the meetings), BWF YA Day, Kids Lit Vic, not to mention jury duty and celebrating a significant birthday, and next week is heading to New York as part of the Australia Council’s inaugural publishing delegation!

The second half of 2018 is already looking huge with more launches, more festivals and more pitching opportunities! 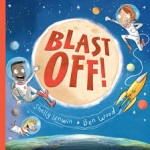 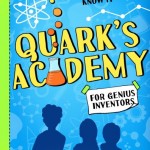 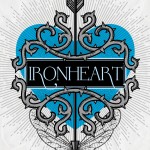