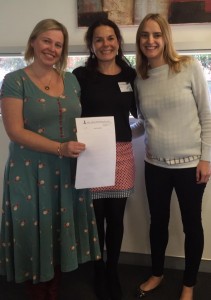 The end of year deals keep rolling in! We are very happy to announce that world rights in Catherine Pelosi’s middle grade adventure novel Quark’s Academy have been acquired by Kate Stevens at Hachette Publishing. Quark’s Academy is due for publication in August 2017.

Catherine was “discovered” for AAPS by the marvelous Maddie Rothwell, who has championed Catherine’s manuscript from the beginning, and been an invaluable addition to the AAPS team.