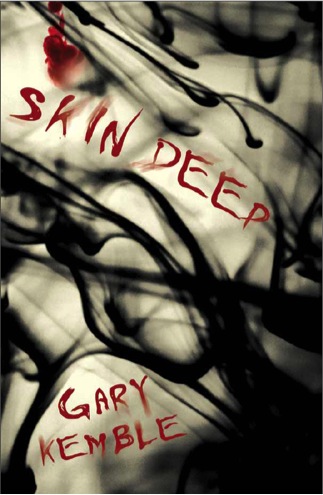 When washed up journalist Harry Hendrick wakes with a hangover and a strange symbol tattooed on his neck, he shrugs it off as a bad night out. When more tattoos appear — accompanied by visions of war-torn Afghanistan, bikies, boat people, murder, bar fights and a mysterious woman — he begins to dig a little deeper. Harry’s search leads him to Jess McGrath. She’s successful, married; they are drawn to each other though they have nothing in common but unwanted tattoos and high definition nightmares. Together, they edge closer to unearthing the truth behind the sinister disappearance of an SAS hero and his girlfriend Kyla.